The Huffington Post had a great article that caught our eye, where they suggested 15 podcasts for you to check out now that you’ve finished binge-listening to S-Town. Again, TopPodcast.com is targeting ‘newpods’…those that are just discovering podcasts for the first time. And we’re making it ‘simple’ to discover and listen to a show!

If you like what you hear below, we suggest you learn to listen via your smartphones, subscribing to the below shows! New to the podcasting medium? Learn how to listen via an app on your phone HERE!

Take any one of the shows for a test-drive by simply clicking on the pictures below. It’s that simple to listen immediately!

If true crime is your thing you’ll love “Crimetown.” This series promises to take an in-depth look at different American cities, and their seedy underbellies. The first season looks at Providence, Rhode Island, and the history of organised crime and corruption. 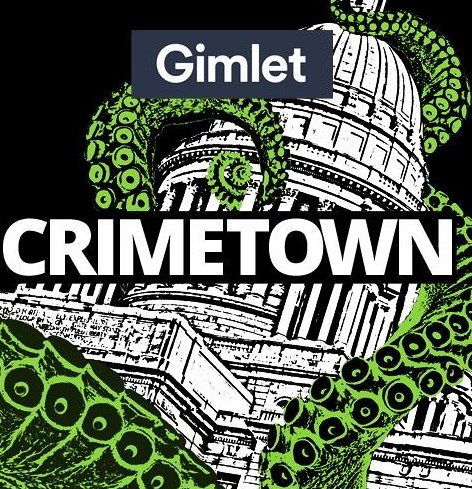 If you’ve ever asked “Who?” while reading the latest celebrity updates you’re not alone. The brilliant hosts of “Who? Weekly” dedicate themselves to finding out everything you need to know about the celebrities you’ve probably never heard of. Incredibly funny, and surprisingly informative, you’ll have a newfound respect for the many, many Whos of the world. 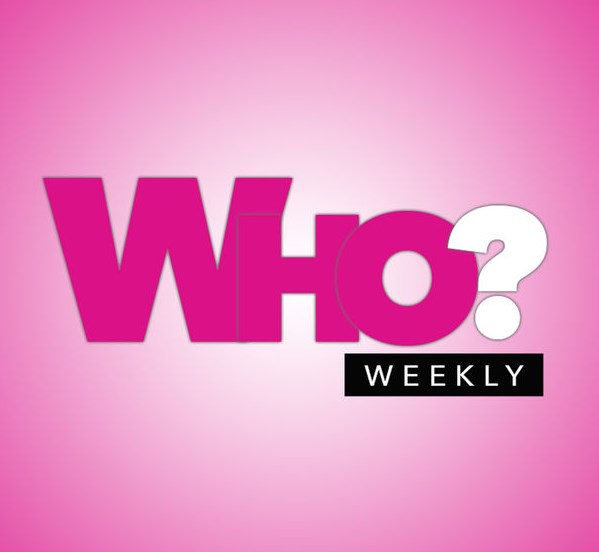 In the vain of the first season of “Serial“, “Up and Vanished” takes a look at unsolved, 11-year-old cold case of the disappearance of high school teacher Tara Grinstead. The podcast aims to answer the question “what happened to Tara Grinstead?” as it examines old evidence and re-interviews those involved 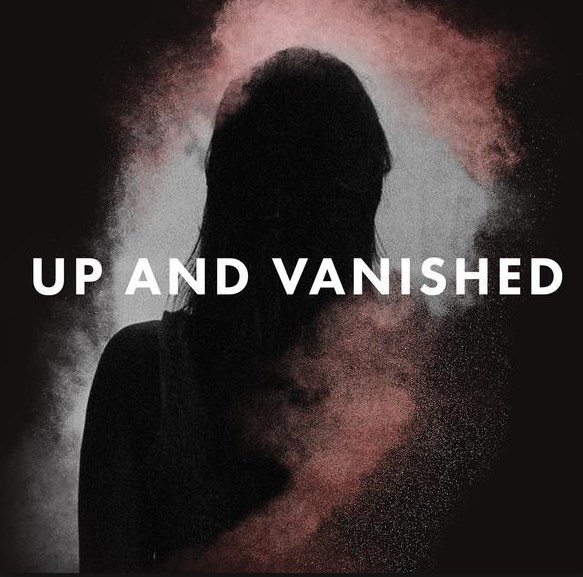 If you love conspiracy theories then you’ll adore “Lizard People“, which sees major skeptic and comedian Katelyn Hempstead invite her friends to convince her of some pretty compelling theories. Could your pet’s microchip actually be tracking you? Is Beyoncé part of the Illuminati? Did Marisa Tomei actually win the Oscar for Best Supporting Actress because of a drunken error? We may never know the truth… 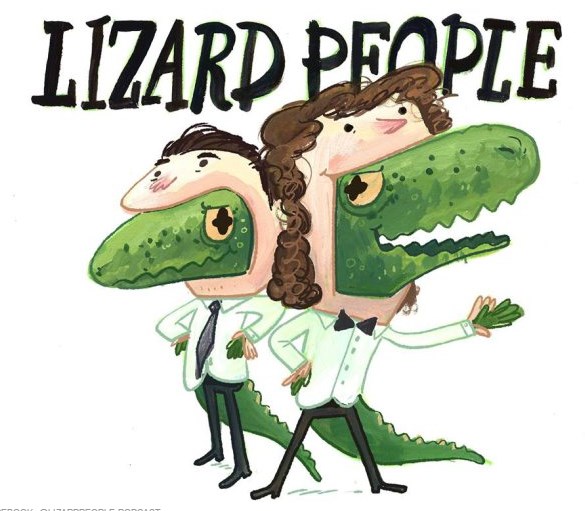 TERRIBLE (THANKS FOR ASKING)

Instead of always answering the question “how are you” with “fine”, this podcast takes a look at what it’s like to address the sad, painful and awkward without feeling like an inconvenience. “Terrible, Thanks for Asking” is hosted by Nora McInerny Purmort, who identifies as an author and “notable widow”, and uses her life experience as a basis for discussing what others might avoid in their day-to-day conversations. 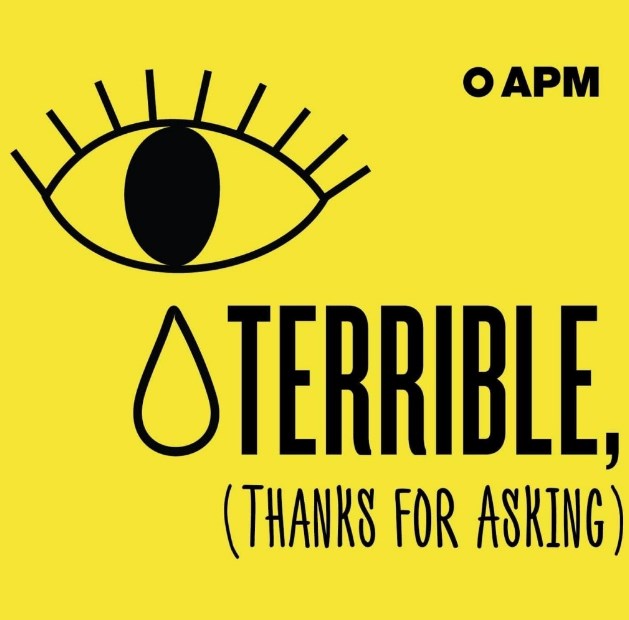 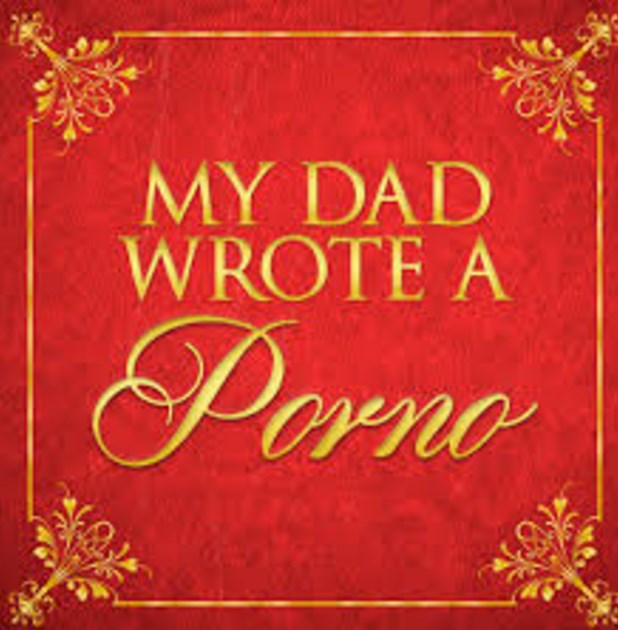 BFFs Phoebe Robinson and Jessica Williams come together in this live comedy podcast where they cover every topic, interview celebrity guests, and invite their celebrity friends to share stories of sex, race, New York and everything involved in being “2 Dope Queens“. 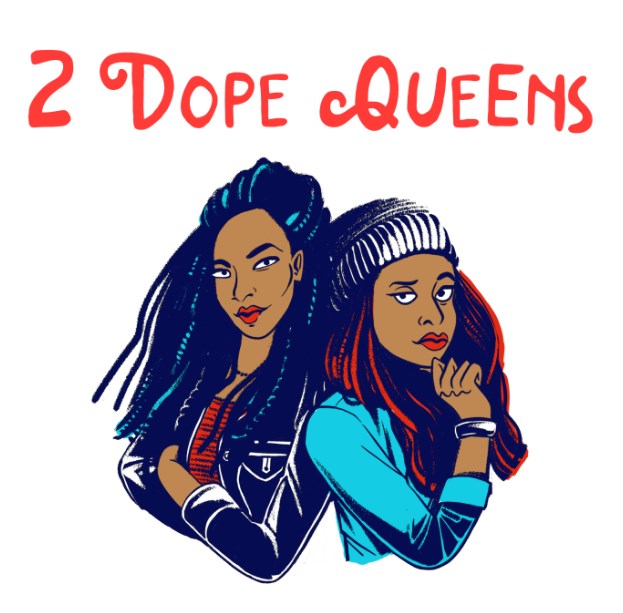 Much like “Crimetown”, “Criminal” focuses on the actual people who have fallen on the wrong side of the law. Sidestepping the typical stories of crime the media spotlights, this series aims to tell the stories of those that have wound up in some way caught up with the nature of crime 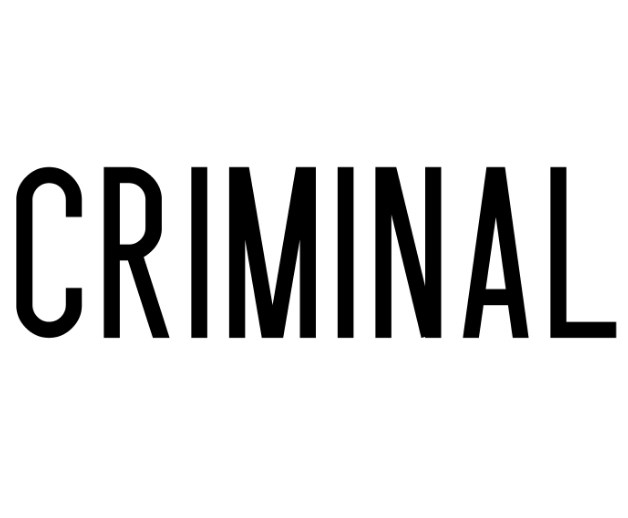 HOW DID THIS GET MADE?

If you’ve ever uttered the phrase “it’s so bad, it’s good” about a movie, you’ll love “How Did This Get Made?“. Hosts Paul, Jason and June are often joined by incredibly funny guests as they watch and discuss all the best of the worst films ever made 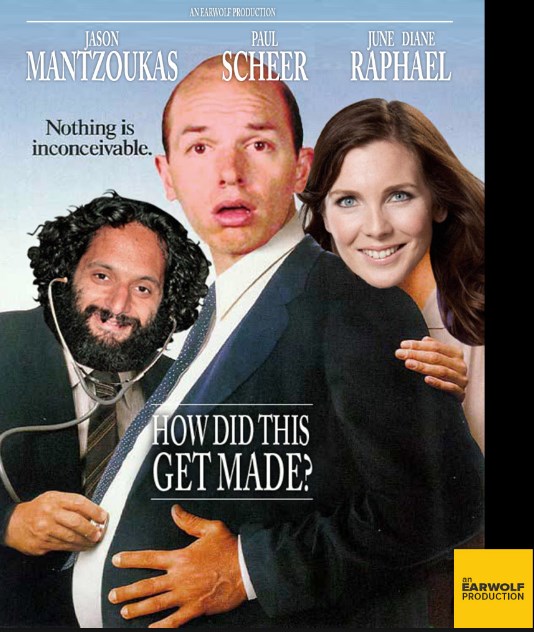 The hosts of “My Favorite Murder“, Georgia Hardstark and Karen Kilgariff, delight in regaling each other with stories of crime. Each episode they tell one another stories of murders, and have friends and fans call in to discuss gory details of death. 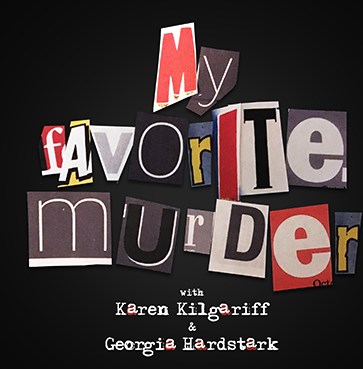 One of the most polarising podcasts released this year, “Missing Richard Simmons” was labelled “brilliant“, “harmful” and an “ethical minefield“, so you know it was interesting stuff. In 2014, Richard Simmons retired from public life, practically disappearing and cutting off contact with almost everyone he had formed close relationships with. One of those people, filmmaker Dan Taberski, decided to embark on a journey to find out what happened to the enigmatic fitness guru, podcasting along the way. 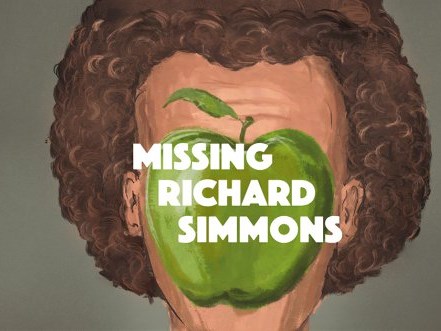 The granddaddy of podcasts, “This American Life” is a weekly public radio show responsible for the likes of “Serial” and “S-Town”. Each week the team focuses on a particular subject or event, and tells incredibly engaging, moving, and often surprising stories about it. Episodes are so varied, depending on the chosen subject, ranging from stories about break-ups, what makes a psychopath or even just spending 24 hours in a diner. 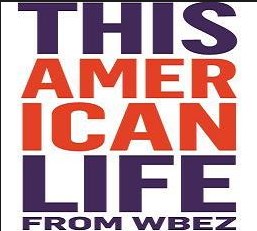 After serving as aides to President Obama, Jon Favreau, Dan Pfeiffer, Jon Lovett and Tommy Vietor began “Pod Save America“, where they discuss everything about politics, the press and Trump’s America. Vietor has also recently begun a spin-off show “Pod Save the World” which focuses on foreign policy if that’s more your vibe. 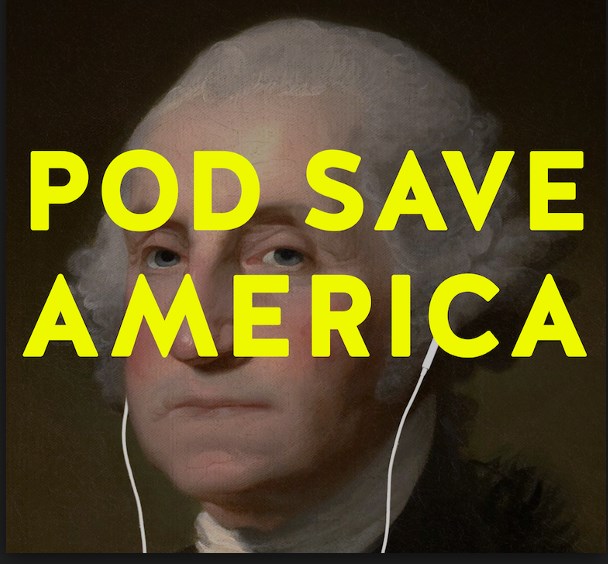 omedian Chris Gethard opens the phone lines and takes one call from one anonymous caller for an entire hour. The only rules are there are no names, no holds barred and Gethard can’t be the one to hang up first. What occurs are a series of raw, shocking, hilarious and always “Beautiful Stories from Anonymous People“. 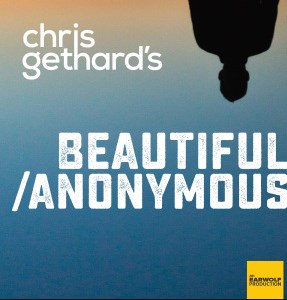 Have you ever seen a scrap of paper laying around and realised it’s a note someone may have dropped? Davy Rothbart, contributor to “This American Life” and editor of “Found Magazine” hopes when you do, you pick it up so he can unravel the mysteries within these notes. With a magazine, an app and now the “Found” podcast, Rothbart hopes no note will go unsolved in what he calls a global community art project. 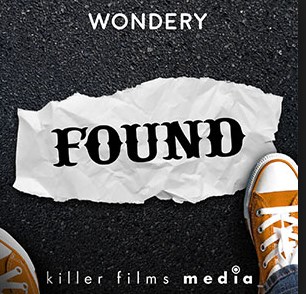 A Courtship In The Making? HowStuffWorks &...