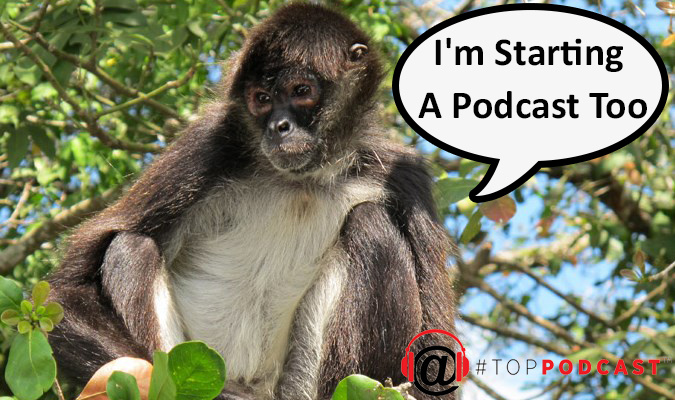 Whether you like Bill O’Reilly or not, there’s one thing you can’t deny. The speed at which he pivoted to a full-fledged premium podcast platform is mind-blowing!

It proves how effortless it is to literally change mediums on a dime. And now, his die-hard listeners have a place to absorb his message. But starting May 1st, you’re going to have to pay $4.95 a month to hear his podcast.

Why Bill O’Reilly Matters to the Podcast Industry? It’s Monkey See Monkey Do!

It’s the reason I have gone on public record stating that the podcast industry is underestimating the growth of podcast advertising …not just by a tad…but by a half-billion (current forecast is for $500 million by 2021).

Powerful media personalities, like Bill O’Reilly, will drive the medium in a way that most have underestimated, taking annual revenue to $1 Billion in 2021 — double current forecasts. It’s what I’m calling a MONKEY-SEE MONKEY-DO narrative, as anyone who’s anybody in media (TV & Radio) will demand their own podcast.

As traditional media personalities turn to podcasting, they bring with them millions and millions of social followers who will become on-demand audio lovers. This will exponentially drive the medium forward, as the herd enters the platform.

Analytics and social reach matter when trying to guess how his podcast will do. Here are the stats:

Why these numbers matter?

Many die-hard fans will follow O’Reilly to the podcast medium…and it will be their first time listening to a podcast.

What’s the most important number?

The most important statistic will be how many of his subscribers will be new to the podcast industry?

Who Will Convert to the Premium Podcast?

How many will pay for $4.95 a month to listen to his podcast?

That’s the million-dollar question (or multi-million dollar questions). I’m going to say, low-ball, 50,000 subscribers initially (over the first month or two). That’s still only about $3 million in annual revenue, a mere blip of what his show brought in on Fox News. However, maybe I’m wrong on the numbers. I might be underestimating how many need to get their ‘No Spin Fix’ on.

What appeals most to me about these new subscribers?

Disregard just for the moment that these subscribers are basically endorsing someone allegedly accused of sexual harassment. I’m excited about one sole fact…that many of these subscribers will be first-time podcast listeners, or as we call them here at #TopPodcast…”Newpods’. Bottom line, as they embrace and get comfortable with the platform, they will listen to other podcasts…driving the industry forward. 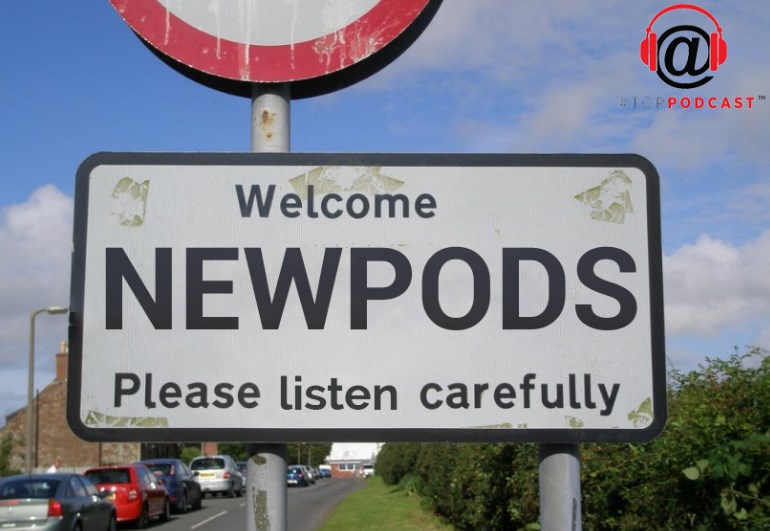 Today, podcast advertising makes up a small share of overall digital spending, surpassing $200 million in 2016, compared to the overall Digital Ad community of over $60 Billion. Let’s do the math (and I suck at math).

That’s 1/3 of one percent of digital market share for podcasting. Pathetic, eh?

Ultimately, podcast advertising will have to increase five-fold to hit $1 Billion. Again, as traditional media players enter the platform, I believe this will happen in 2021.

The herd will follow. Just watch the influx of TV & Radio personalities, who have yet to produce a podcast, aggressively enter the realm. The monkey-see-monkey-do attitude will take hold. No one wants to be left behind, especially big personalities with egos the size of icebergs. New entrants will drive ‘newpods’ to the medium via the massive social media platforms they bring.

As media-darlings continue to dive in, BIG BRANDS will follow:

A domino effect will occur within traditional media with new podcasters and brands aggressively scaling up.

While the focus certainly will be on Bill O’Reilly entering the podcasting realm, the bigger impact is who follows?

This is why the monkey-see monkey-do mentality is real. It will have a major impact on the industry…favorably.

I foresee the podcast industry getting a much bigger share of the digital advertising pie, once the scale starts to tip. Hence, in my humble opinion, the industry will hit $1 Billion in annual ad revenue in 2021. #Boom

Got Podcast? TopPodcast.com Will Give Independent Podcasters...

TopPodcast.com to be the First Online Epicenter...

TopPodcast Picks: Our 90 for 90 Recommendations...