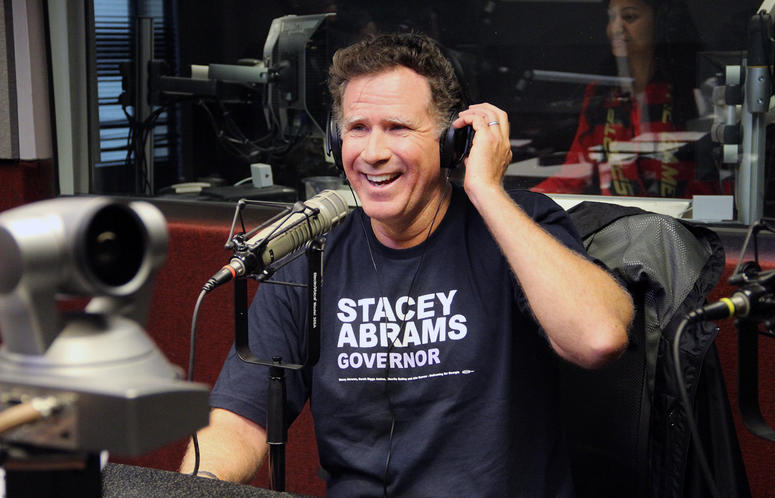 Day by day, the podcast industry grows more and more fascinating. In a previous article we discussed the fact that Podcasts are becoming more mainstream. Visibility and understanding of the podcast medium are on the rise, so media companies are throwing serious money at major talent. It was announced that Will Ferrell has begun his own podcast company titled the “Big Money Players Network” which will partner with iHeartMedia.

The relationship between iHeart and Ferrell grew out of his first podcast series hosted by his famous Anchorman character “Ron Burgundy.” The deal promises 10 podcast series produced in 24 months, beginning to release in 2020.

Ferrell has followed the podcast trend. Original programming is key for media companies, look out for other A-list celebrities to cash in on media companies desperate for content. Will Ferrell is the perfect partner for iHeart, as they attempt to break further into the comedy podcast space.

This trend is going nowhere, everyday new podcast companies form and media executives discuss just how to profit off the podcast business which is still seen as the wild west. Companies with the stability and capital of iHeart have the best chances at landing Will Ferrell size whales for their network.

Jason Peters has been involved in the content creation and podcast space since 2013. He has built out three shows, develops podcasts for companies on a freelance basis, and hosts his flagship podcast series "2100."

Live Podcast 101 – From Recording to Performing

TopPodcast.com to be the First Online Epicenter...