Not in our directory?
Add Show Here
Podcast Equipment
Center 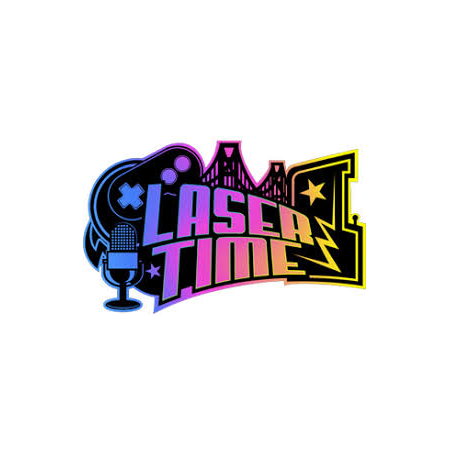 Laser Time pitches themselves as the #1 Branding Platform in the USA. The network's namesake show, Laser Time is a weekly comedy podcast. Other shows on the network feature the former hosts of TalkRadar, a popular podcast formerly featured on the GamesRadar online video game journalistic website. Read More 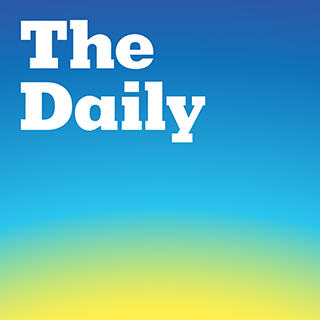 A vast array of lifestyle podcasts, the New York Times is best known for the exceptionally popular 'The Daily', on the of the most downloaded podcasts each month. Read More

National Public Radio is an American privately and publicly funded non-profit media organization based in Washington, D.C. NPR has successfully been rolling out podcasts for well over a decade and are one of the most successful and profitable podcast networks in the world. They push out amazing content, such as Wow in the World, Consider This, Louder Than a Riot, All Things Considered, and the Ted Radio Hour. NPR always is at the top of the charts as the most listed to podcast network in the world. Read More 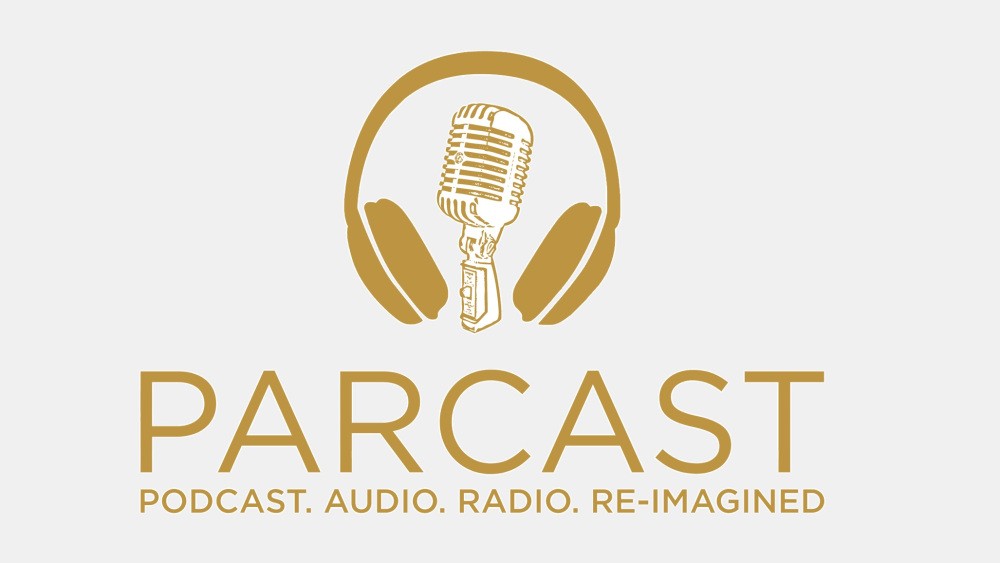 Max Cutler created and founded Parcast Studios in 2016. With Cutler at the helm, Parcast launched some of the most popular and highly-ranked weekly, scripted podcasts, specializing in popular genres like mystery, true crime, science fiction and history. After three years of exponential growth, Spotify acquired Parcast in 2019. Cutler maintains his role as head of the studio, revolutionizing the podcast space and delivering hit after hit. Read More 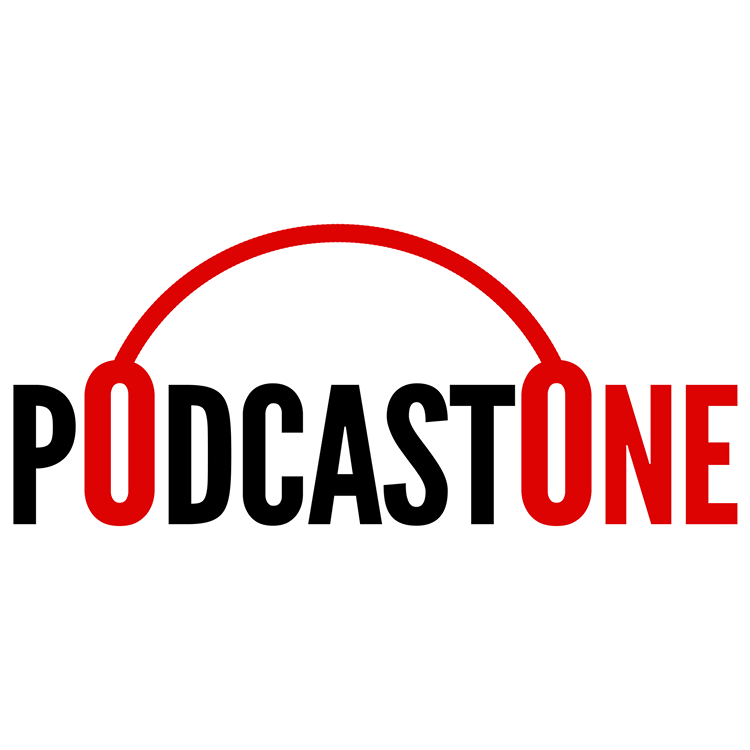 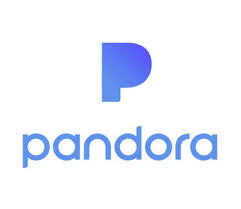 Pandora is a leading music and podcast discovery platform, providing a highly-personalized listening experience to approximately 70 million users each month with its proprietary Music Genome Project® and Podcast Genome Project® technology - whether at home or on the go - through its mobile app, the web, and integrations with more than 2,000 connected products. As the largest streaming music provider in the U.S., with an industry-leading digital audio advertising platform, Pandora connects listeners with the audio entertainment they love. Pandora is a subsidiary of Sirius XM Holdings Inc. (NASDAQ: SIRI). Together, Pandora and SiriusXM have created the world's largest audio entertainment company. Read More 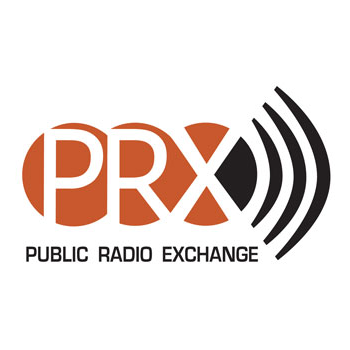 PRX is a non-profit media company specializing in audio journalism and storytelling. They believe strong public media is anchored in journalism, strengthened with diverse voices, and amplified by innovative technology. Their award-winning portfolio ranges from iconic public radio programs like “The World,” “This American Life,” “The Takeaway” and “Reveal,” to a growing body of podcast-first productions including the Radiotopia network, home to “99% Invisible,” “Ear Hustle,” and “Criminal.” Each month we reach more than 28.5 million listeners and generate in excess of 70 million podcast downloads per month. Read More

Radio.com, formerly a part of CBS Radio, then acquired by Entercom, is the digital audio arm of Entercom. They claim to be the fastest growing audio app in the world. You can listen to all of the the repurposed content from the vast radio empire, which includes local sports and news spoken word properties. Cadence 13 is also a part of Entercom, which owns both platforms. Read More

Radiotopia, from PRX, is a curated network of extraordinary, cutting-edge podcasts. Radiotopia empowers independent producers to do their best work, grow audience and increase revenue. At its core, Radiotopia cultivates community — for both listeners and makers alike. Radiotopia is a partnership between PRX and Roman Mars, creator of 99% Invisible, supported by the Knight Foundation, and led by Executive Producer Julie Shapiro. In 2017, the network was named one of Fast Company’s Top 10 Most Innovative Companies in Media. Since launch, the network has quickly grown to over 19 million downloads per month. Radiotopia is supported by a mix of grants, sponsors and, above all, contributions from thousands of listeners. Read More 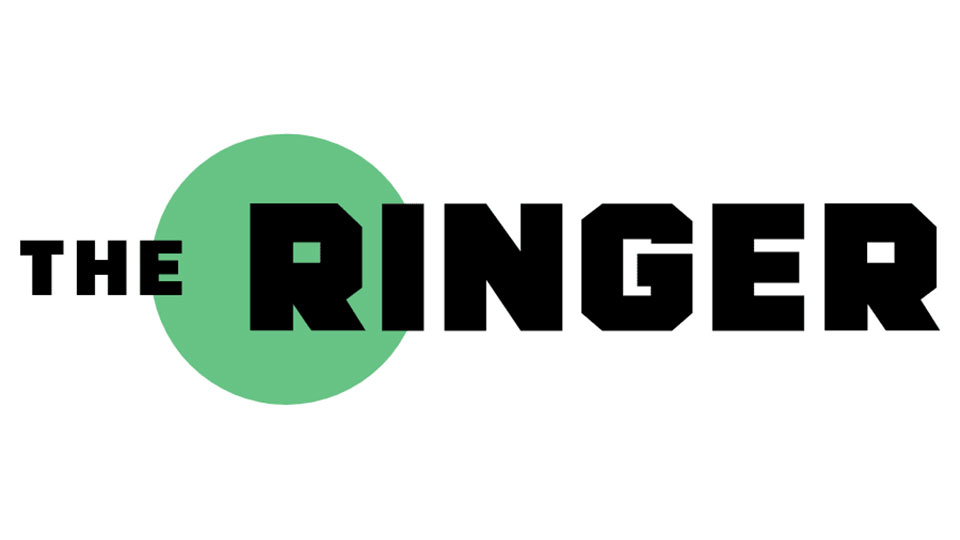 The Ringer is a sports and pop culture website and podcast network, founded by sportswriter Bill Simmons in 2016, and now owned by Spotify. Read More