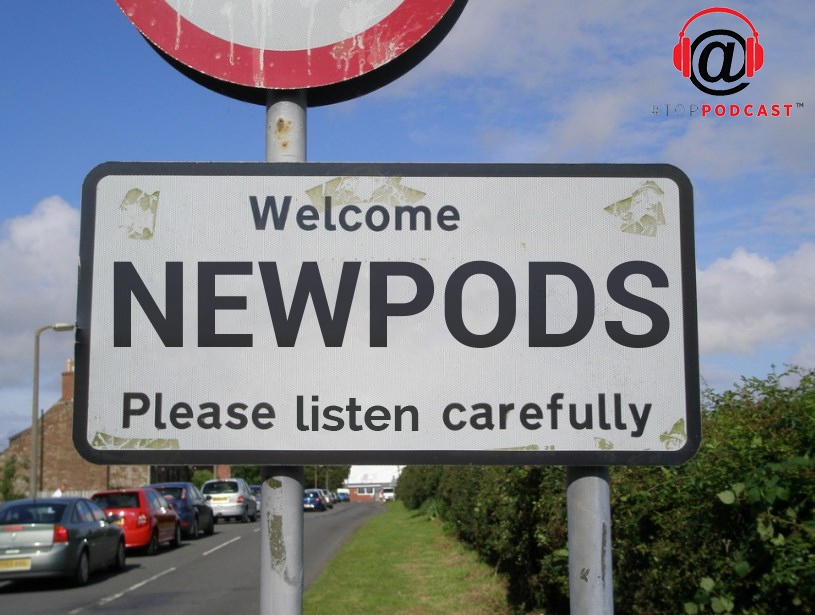 Searching google & wikipedia can be a tedious process, especially when you want to create a new word. Even Webster couldn’t find the term ‘newpod’.

The word you’ve entered isn’t in the dictionary. Click on a spelling suggestion below or try again using the search bar above.

Ok, well then for shits and giggles, we checked the domain availability of ‘newpod.com’. Of course, someone from the Cayman Islands is squatting on it since December 15th, 2005 (not that i would buy the domain, but I was curious). Here’s how we’re defining the new word we’ve created, and we show you it in a sentence or two as well!

The Aggressive Trademarking of the Word ‘Pod’  by Apple

Back in the early 2000’s, Apple was ‘all over’ protecting the word ‘pod’. They were suing anyone that infringed on it, working to protect their iPod trademark. And last year, we uncovered that Apple was now looking to protect the name ‘AirPods’.  But the most compelling story we found, regarding

But the most compelling story we found, regarding Apple’s obsession with the ‘pod’ name, was from WIRED, in September 2009, where apple was aggressively battling an entrepreneur over the word ‘Pod’. In the story, they mention,

Apple for years has aggressively pursued other tech companies using the word “Pod” in their products or company names. One example involved a San Francisco startup called PodShow, a social networking website for video podcasters. Apple in June 2008 filed an opposition to the company’s usage of PodShow. Seven months later, Apple withdrew that opposition

Apple Relents! Can You Believe It?

Finally, in April of 2011, Apple dropped their attempts trademark ‘Pod’

So, without further adieu, we are going to roll with the term, introducing it to the industry: NEWPOD!! We welcome all of you to #TopPodcast 🙂 #Boom

Highlights from the RAIN Online Advertising Summit: Talking To Ourselves But Loving What I Hear

The Joe Rogan Experience is Moving To...

Turning Your Business Blog Into A Podcast…It’s...

How to Record a Podcast with Zoom