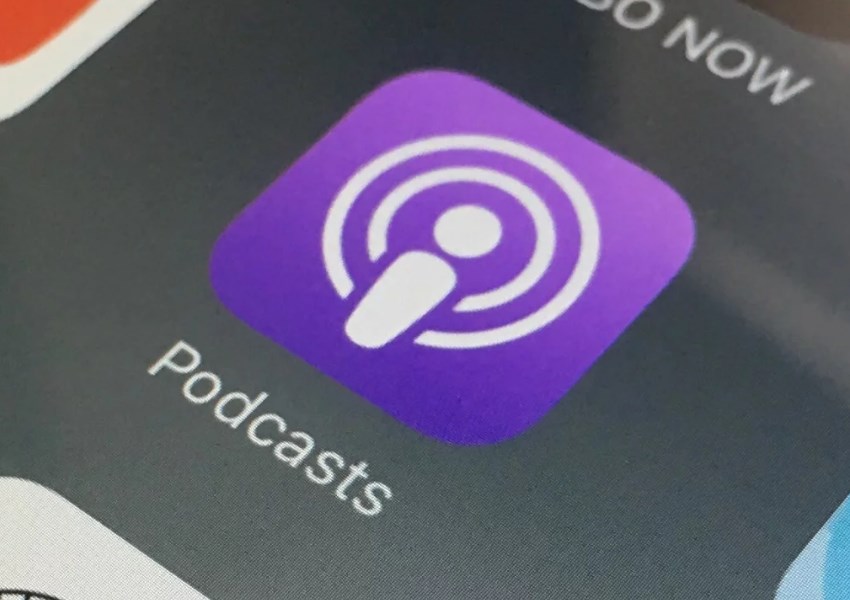 Talk about shaking up the podcast industry. Apple just announced that they are finally going to unveil basic analytics for podcast creators and advertisers. Essentially, the tools that Apple will be rolling out later this year will:

Here are a few Basic Screenshots pulled via Recode 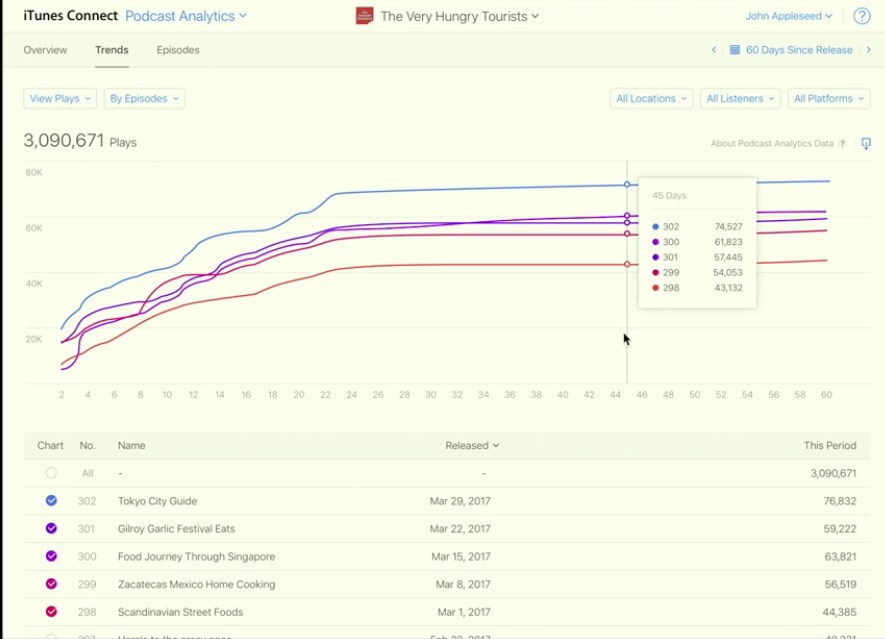 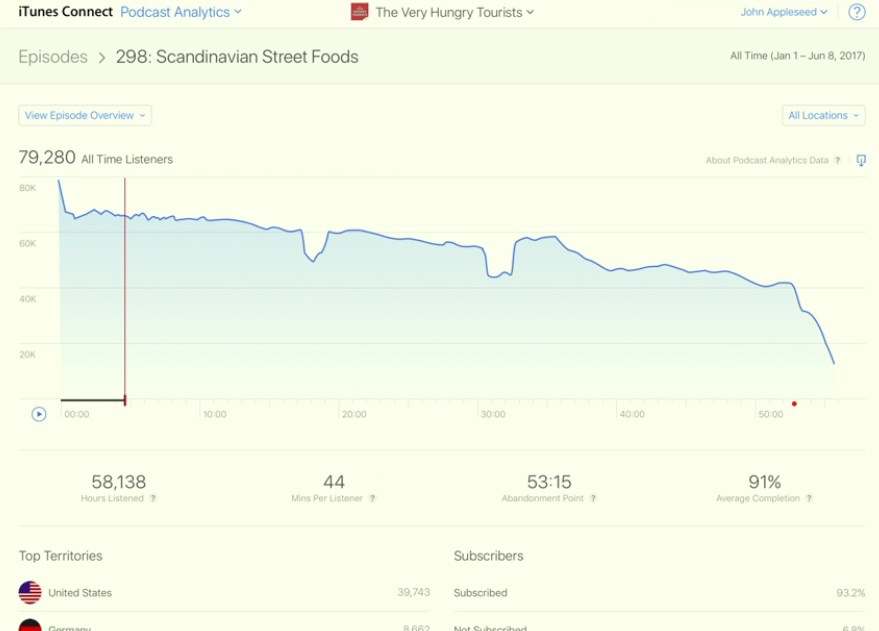