Have you ever met someone who seemed to have the dream job? Ever wonder how they managed to get it? Has it turned out the way they had planned? Should every hobby be turned into a job?

Well Terence C. Gannon has the perfect podcast for you…delivering people that have discovered ‘their dream jobs’…conversations with people who have turned their passion into their profession…an inspiration into a career!

Who Is Terence C. Gannon? 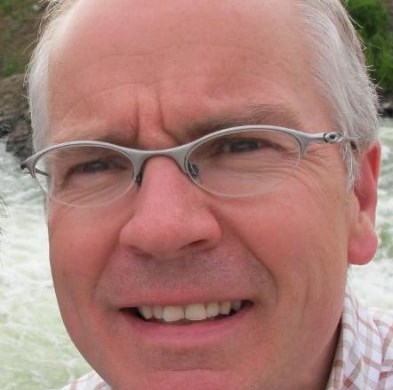 As his LinkedIn Bio States, Terence is ‘an agent of change’…employing 35 years of information technology experience to find better, faster, more effective and more innovative ways of doing things. Basically, he’s been in IT his whole life. He understands ‘open source and cloud-based solutions and can help companies improve their business and decrease cost.

BUT, and it’s a big BUT…Terence has made a major pivot with his career, creating a podcast that brings you those individuals that have fascinating jobs, of which inspiration and passion have driven these individuals to attain what is their ‘dream jobs’.

The WorkNotWork Show tracks down people with interesting jobs which in many cases started with a lifelong passion for the subject which they have managed to make into their career. Each episode, we talk to one person who is ‘living the dream’. We find out about the work, how they managed to get into it, what has gone well, and candidly what are the drawbacks. The WorkNotWork Show strives to provide an entertaining blend of inspiration, ideas and information for people who want to be inspired by their work.

Take The Show For A Test Drive Now

Terence’s Favorite Episodes of His Show

Other Podcasts Terence Enjoys Listening To 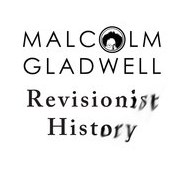 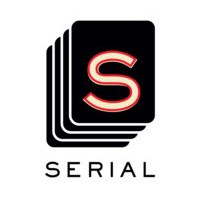 The Interview with Terence C. Ganon

Charlie Rose.  I have been watching Charlie for years and absolutely love the fact that he has at least some of his guests on for the full hour.  He talks in-depth with them and lets them tell the full arc of their story.  I’ve modelled the format of The WorkNotWork Show directly on Charlie’s approach.  That said, I’m less articulate than Charlie, so I try and talk less!

If there’s someone past, or present, that you’d love to have an opportunity to have go to dinner with, who would that be and why?

Richard Bach.  As a kid I was given his books: Nothing by Chance, Stranger to the Ground, Jonathan Livingston Seagull all come to mind. Nothing by Chance really became a life philosophy for me — there is nothing put in front of us, even bad things, which is a result of capricious random chance.  Sometimes it takes a while to figure out what the reason was (in some cases a lifetime) but it’s there, somewhere.  I would like to ask Richard if he really intended for it to have that kind of impact and thank him for the fact that it did — at least with me.  It’s got me through a lot.

That there really is an audience for long form interviews ‘on radio’.  This is a world with an incredibly short attention span and very visually oriented.  So when I realize that someone has sat through the entire episode (even Thirsk, clocking in at nearly two hours!) I am reassured that there is still the capacity for deep engagement in a subject and people still want to use their own imagination.  I am humbled by their trust and hope it is rewarded with a satisfying listening experience.  It’s certainly that for which I’m striving.

Intense. I often fail to know when to back off either professionally or personally.  For example, if I’m working on a project with them, I can wear out my welcome because I’m not a big one for breaks and ‘Miller Time’.  We’re here: let’s get it done and move on to the next thing.  It’s not a positive quality.

Good example: I felt a compulsion to reformat your questionnaire!  I’m not proud of this ‘quirk’. 😉

If you had one day, completely free, away from work, no watch on, and could do whatever the hell you wanted, what would it be an why?

Is there anyone you’d like to thank, or give a shout-out to?

Way at the top of the list, my wife Michelle.  She has been a saint as I’ve wandered around the professional landscape for nearly a decade trying to figure out what it is I’m supposed to do, until I found this.  I truly hope that her faith in me is rewarded by the eventual success of the Show.

Second, my parents, both of whom are hail and hearty well into their Eighties. I can never hope to repay them for all of what they have done and continue to do for me.  I just hope that I eventually make them proud.

TopPodcast.com Profiled in the Business Section of The Philadelphia Inquirer