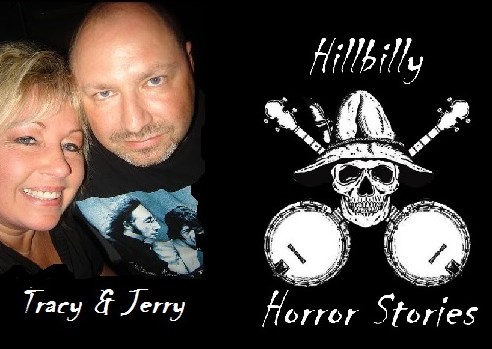 #TopPodcast brings you a hidden-gem show, especially for those that love the paranormal, alongside the flair of comedic brilliance. Stand-up comic Jerry Paulley does the show with lovely wife Tracy Paulley, and we think you’ll enjoy the storytelling adventure they deliver.

Who Is Jerry Paulley?

Jerry Paulley is ‘The Rent Daddy’, a professional stand-up comedian living in Lexington, KY. Jerry has been fascinated by the paranormal since his childhood when he grew up in a haunted house in Fairdale, KY.

He conducts the podcast with his wife, Tracy, who is a gun range enthusiast. She has been interested in the paranormal ever since she heard that Bobby Brown had sex with a ghost (yes, you heard it correctly).

Listen To the Hillbilly Horror Story Podcast (One Click Below) 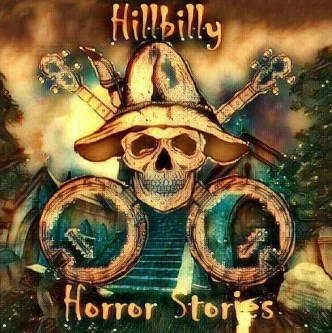 Other Podcasts He Recommends & Listens To 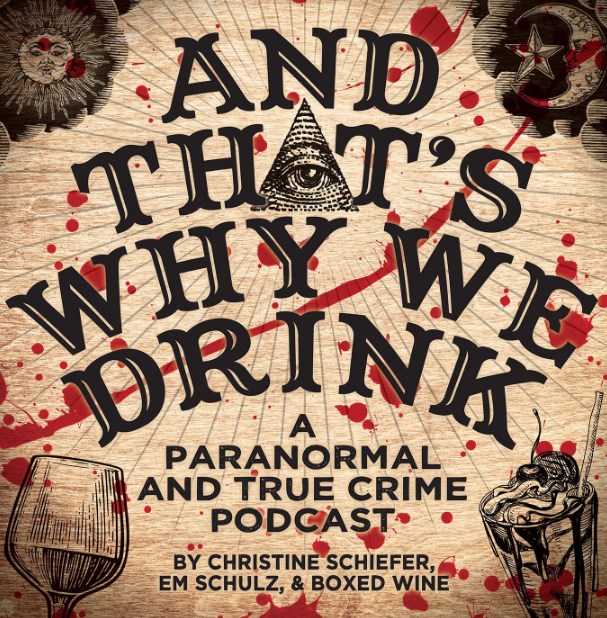 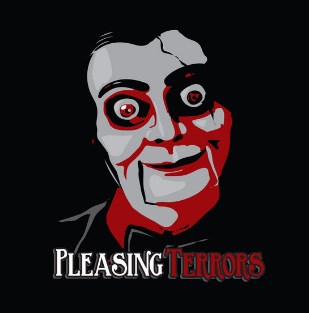 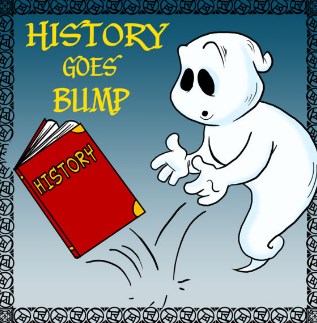 Tony and Jenny Brueski from Real Ghost Stories Online. Listening to their show made me believe that you could do a paranormal podcast and have a little humor built into the show. Most of the paranormal shows are based on being completely serious. I love those types of shows as well but I’m not as talented as some of those people. It takes a great knack to tell a story the way Mike Brown from Pleasing Terrors and Richard MacLean Smith from Unexplained do.

That’s an easy one, John Lennon. I am as big of a Beatles freak as there is. John Lennon is a musical idol to me and I really appreciate what he stood for.  He was not perfect by any stretch of the imagination but I genuinely believe he cared about people in general. We need more of that today.

The fact that we have listeners on every continent except Antarctica blows me away. What most surprises us is the fact that people tell us that the shows makes their life better in some way. Some more than others but the thought that we actually can make a difference is amazing. We had a woman write us and tell us we gave her life back after losing a son to cancer. She said she was in a deep state of depression and her marriage has suffered because of it. She had lost faith that there was a god or heaven. She listened to some personal stories of ours on an episode and something she heard resonated and she felt better and believed in a higher power and was going to counseling. She gave credit to us. How do you even start to wrap your head around that?

Loyal. There is a small circle of people that you can trust. My best friend knows that is me.

That’s tough and I know I am supposed to say spend it with family or something along those lines. I would say I would love to be at a great music festival with all of my favorite bands. I’m a simple guy. Tracy is a simple girl. Life is good for us right now!

Plenty of people to thank but a few have helped us tremendously! Tony and Jenny, Diane and Denise, Phil Holmes and Jim Harold. Most of all, THANK YOU to all of our listeners. They have made our dreams come true! 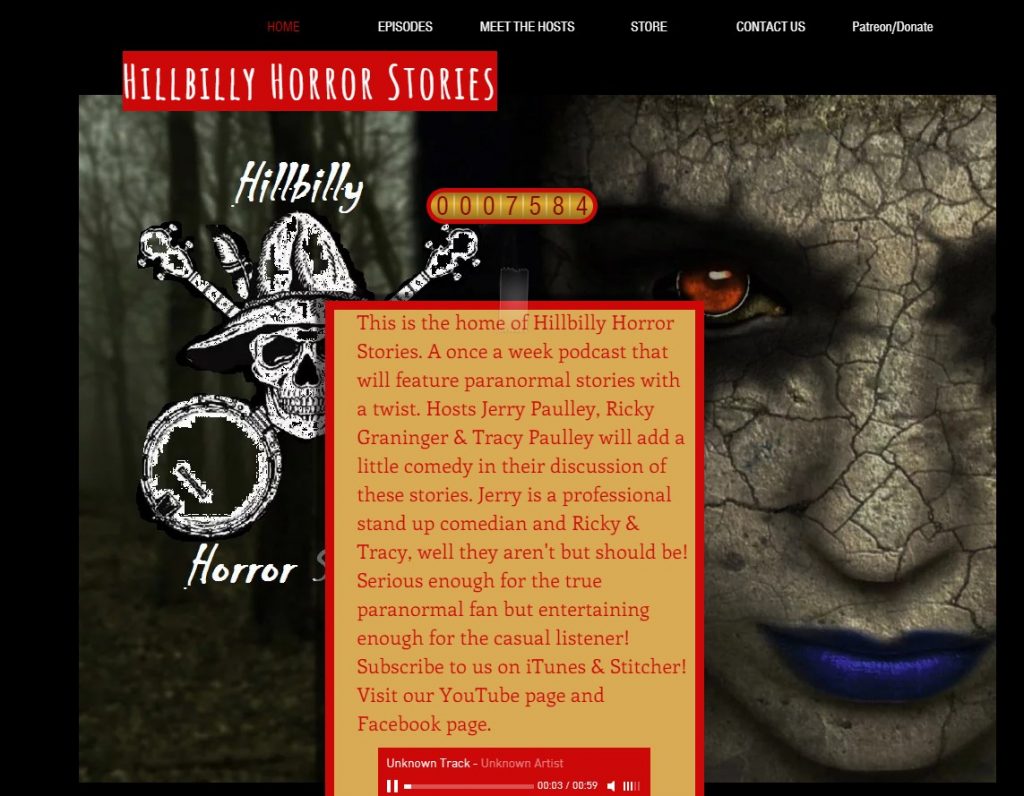