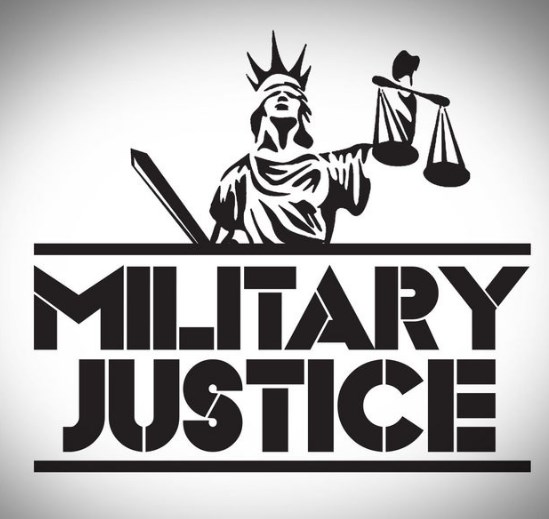 In what has become an overwhelmingly anticipated weekly feature, our 3rd Podfluencer edition brings us James Weirick, better known as Weirick, from Military Justice! With everything going on in the world right now, we figured it was timely to feature Weirick, and his show! 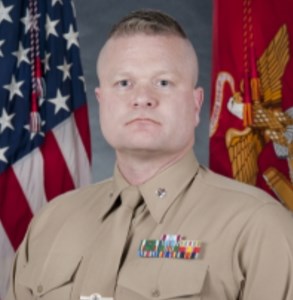 A retired Marine Lieutenant Colonel, Judge Advocate, and Lawyer bringing you a new show with help from the same team that developed Undisclosed (they will be featured next week).  As a nation we have been at war for 15 years now, the average young person has known nothing but war for their entire life, yet they volunteer in droves to serve their country. They deserve a better standard of Military Justice and this podcasts seeks to help in that process.

Brought to you by the creators of Undisclosed, Military Justice explores the system of rules and regulations that govern those who serve in uniform. Hosted by James W. Weirick–a retired Marine lieutenant colonel and Judge Advocate–the podcast delves into the flaws inherent to the military justice system and makes the case for substantial reform to ensure the brave men and women who serve our nation are protected from arbitrary retaliation.

Take it for a Test Drive Now (Click on Picture)

Jump Directly To His Favorite Episodes 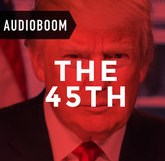 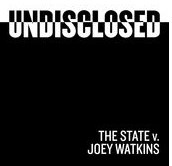 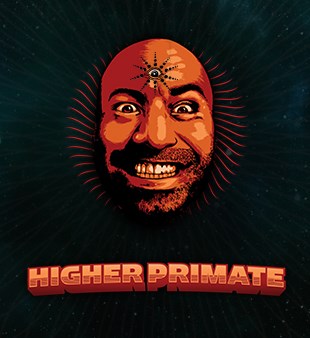 Who has had the biggest influence on your podcasting career & why?

The podmothers: Sarah Koenig, Rabia Chaudry, and Julie Snyder. These women brought legitimate and important podcasting to the American public.

Bret Easton Ellis. His knowledge of pop culture and the podcasting world is unsurpassed.  His opening monologues are the best crafted in the podcast world.

The insight they demonstrate in their questions.  My audience continues to ask insightful and poignant questions.

Unrestrained.  Because I am comfortable taking unpopular positions that challenge orthodox views.

Devour podcasts, from comedy, true crime, and political. Spend 24 hours with earbuds in.

Any advertisers you want to give a shout out to? Or anyone you’d like to thank ?